The center combines the expertise of a multidisciplinary physician team on the medical staff at Baylor University Medical Center, part of Baylor Scott & White Health, to provide a premier destination for the diagnosis, evaluation, research and treatment of blood cancers in Dallas. We are dedicated to offering the most advanced therapies, innovative research and valuable patient-centered resources to those diagnosed with a hematological malignancy. 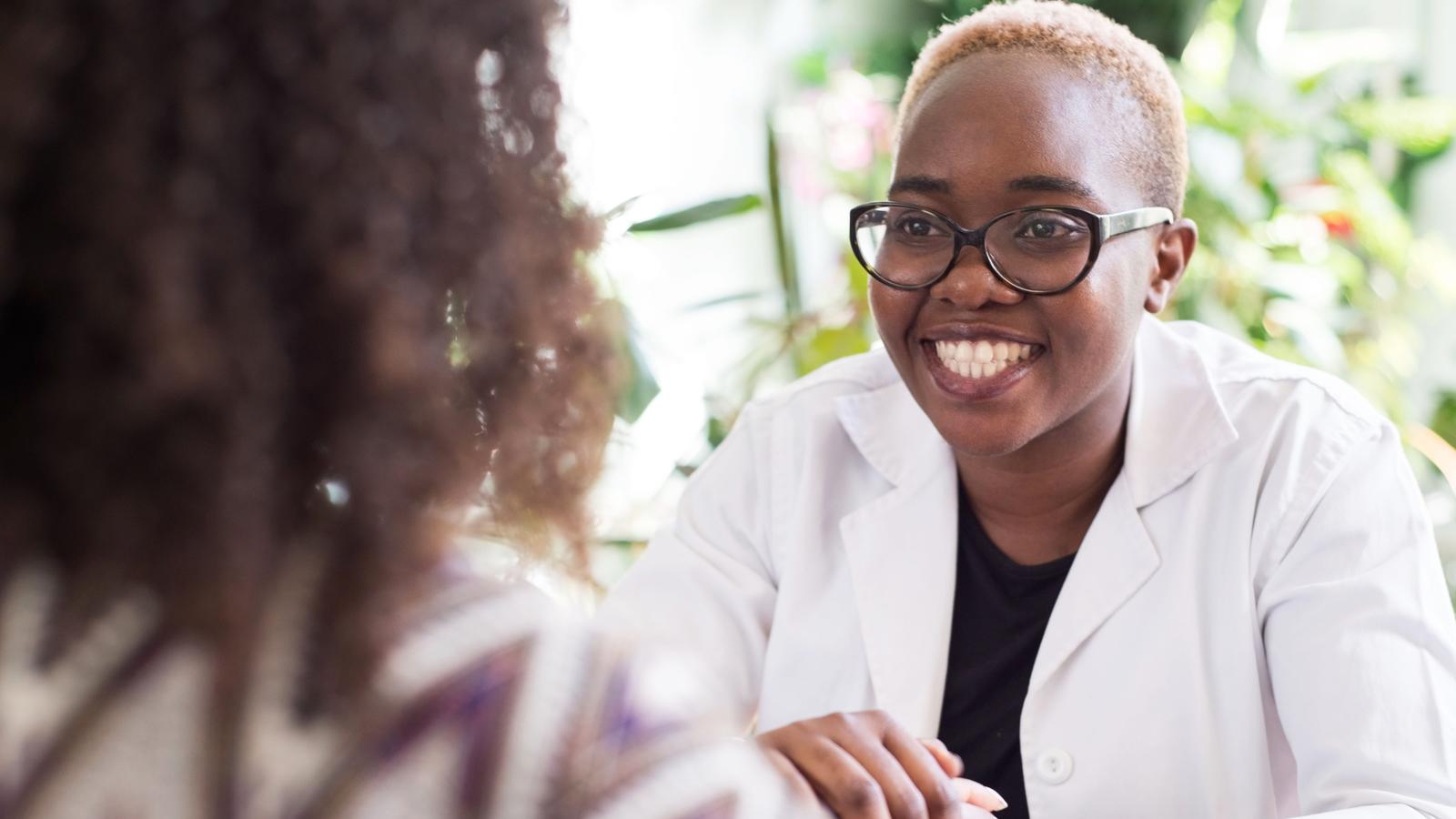 A patient navigator is ready to connect with you

Our patient navigator will work with you to provide comprehensive and personalized cancer care.

The specialists at the Blood Cancer Research and Treatment Center use advanced techniques to provide expert care for blood cancers.

Acute lymphocytic leukemia is a type of leukemia that starts in early forms of lymphocytes, called lymphoblasts.

As these blasts grow, the can crowd out the normal cells in the bone marrow.

Acute myeloid leukemia is when leukemia starts in the early forms of myelocytes, called myeloblasts.

These white blood cells that don't fight infection overcrowd the ones that do, pushing them out of the blood.

Chronic lymphocytic leukemia is a slowly progressing disease in which abnormal lymphocytes crowd out other blood cells and may collect in the blood, bone marrow and lymph tissues.

Chronic myeloid leukemia is when leukemia starts in the early forms of myelocytes. It starts in cells that normally help the body fight infections.

This is an uncommon form of leukemia and is slow moving.

Hodgkin's lymphoma spreads in a predictable pattern and can spread to other organs in the body. These cancer cells only make up a small part of the cells in a cancerous lymph node.

Mantle cell lymphoma is a type of non-Hodgkin's lymphoma.

Lymphoma may arise in any one of three types of lymphocytes:

Mantle cell lymphoma results from a malignant transformation of a B lymphocyte.

Multiple myeloma is a rare cancer that begins in a type of white blood cell called the plasma cell. When these cells become abnormal and grow rapidly, it turns into cancer.

Plasma cells are found in the bone marrow and the outer layer of the bones.

Multiple myeloma is not a bone cancer but is cancer that affects bones.

Myelodysplastic syndromes (MDS) are a group of cancers in which immature blood cells in the bone marrow do not mature, so do not become healthy blood cells.

MDS is often referred to as a "bone marrow failure disorder".

Myeloproliferative neoplasms (MPNs) are blood cancers that occur when the body makes too many white or red blood cells, or platelets.

This overproduction of blood cells in the bone marrow can create problems for blood flow and lead to various symptoms.

Plasma cell dyscrasias are a heterogeneous group of disorders caused by the monoclonal proliferation of lymphoplasmacytic cells in the bone marrow.

Multiple myeloma is the most serious and prevalent plasma cell dyscrasias.

From diagnosis to survivorship, and everything in between, Baylor Scott & White Charles A. Sammons Cancer Center – Dallas is by your side.

With many blood cancer treatments requiring an inpatient hospital stay, patient-centered care and comprehensive support services are of utmost importance. Sammons Cancer Center – Dallas is pleased to offer a comprehensive patient support center adjacent to the Baylor Scott & White T. Boone Pickens Cancer Hospital where patients can enjoy everything from music therapy to cooking demonstrations. Additionally, we understand the need to have loved ones involved throughout the course of treatment, and for that reason, our spacious hospital rooms are specially equipped to accommodate family members staying overnight with patients.

Specially trained genetic counselors can help assess your likelihood of having an increased risk to develop certain types of cancer. 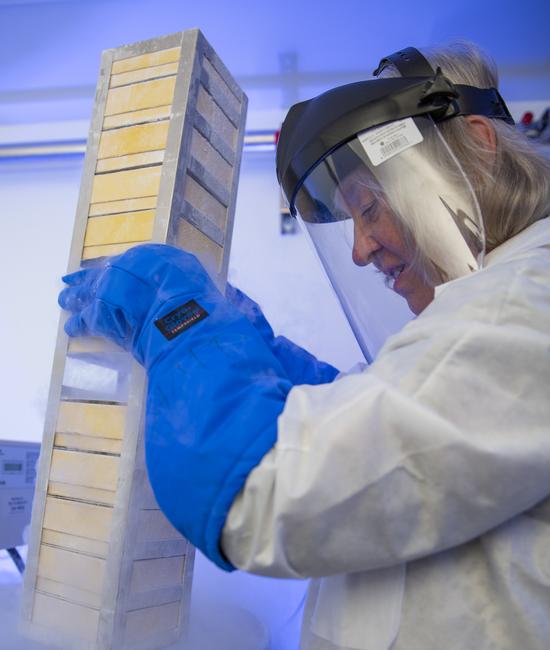 The Texas Immuno-Oncology Biorepository (TIOB) is a research facility that collects, catalogs and stores samples of biological material, such as urine, blood, stool, tissue, cells, DNA, RNA and protein, in an effort to improve our understanding of cancer.

Every patient is unique and deserves a personalized plan of care. Our multidisciplinary team of experts participate in monthly cancer conferences where they discuss, evaluate and recommend the best course of treatment for every patient. In every facet of care, our team is uniquely and specially trained to treat and support patients with leukemia and other hematologic malignancies (blood cancers). The care team at the Blood Cancer Research and Treatment Center includes specialists in the fields of: 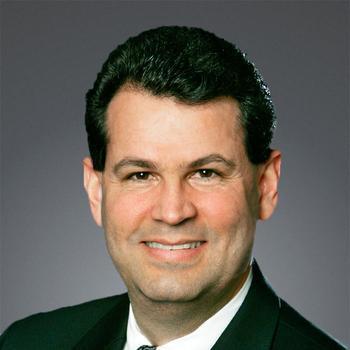 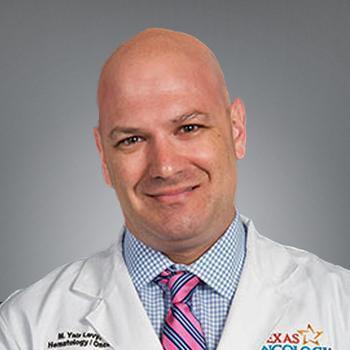 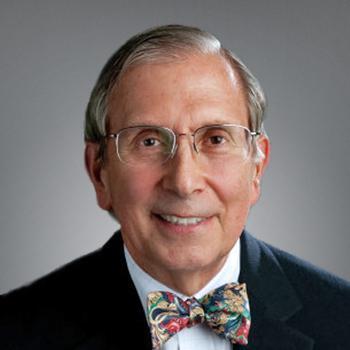 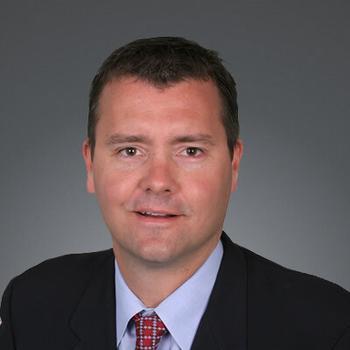