From screening for common conditions that affect women to advanced medical and surgical care, the women's health providers at Baylor Scott & White Health provide the comprehensive services you need as a woman.

To help care for you, we provide women's health services across Texas that include:

Breast cancer occurs when the cells in the breast grow abnormally. Once breast cancer starts, it can spread to other parts of the body. Breast cancer is the most common cancer in women.

Cervical cancer occurs when cells in the cervix start to grow abnormally. There are several types of cervical cancer, but the most common forms are squamous cell carcinoma and adenocarcinoma.

Endometriosis affects the reproductive organs and menstrual cycle. In endometriosis, tissue that looks and acts like endometrial tissue implants outside the uterus.

Fibroids are the most frequently seen tumors of the female reproductive system. Fibroids are growths made up of connective tissue, smooth muscle cells and muscle cells that usually form in the wall of your uterus.

When you have a preexisting condition prior to pregnancy or if you have a complication during your pregnancy, you may be considered as a high-risk pregnancy.

Menopause is the transition period in a woman's life when her ovaries stop producing eggs, her body produces less estrogen and progesterone and menstruation becomes less frequent, eventually stopping altogether.

Osteoporosis is a disease that causes weak, thinning bones. This leaves the bones at greater risk of breaking, such as the hips, spine and wrists.

The ovaries have several layers of cells that make up the organs. Ovarian cancer is when cells in any of these layers begin to grow at a rapid and uncontrollable rate. These cells begin to clump together and develop into tumors. Some of these tumors become cancerous. Ovarian cancer is the fifth-most common cancer among women.

Pelvic organ prolapse is when one or more of the organs inside the pelvis (found between the waist and thighs), slip from their normal positions.

The uterus, also called the womb, is an organ in a woman's lower abdomen, between the bladder and the rectum. Uterine cancer is when the cells lining the uterus start to multiply when they do not need to. Cancer of the uterus can spread through the bloodstream or lymphatic system.

We understand how important it is to have convenient and easy access to quality women's health close to home. 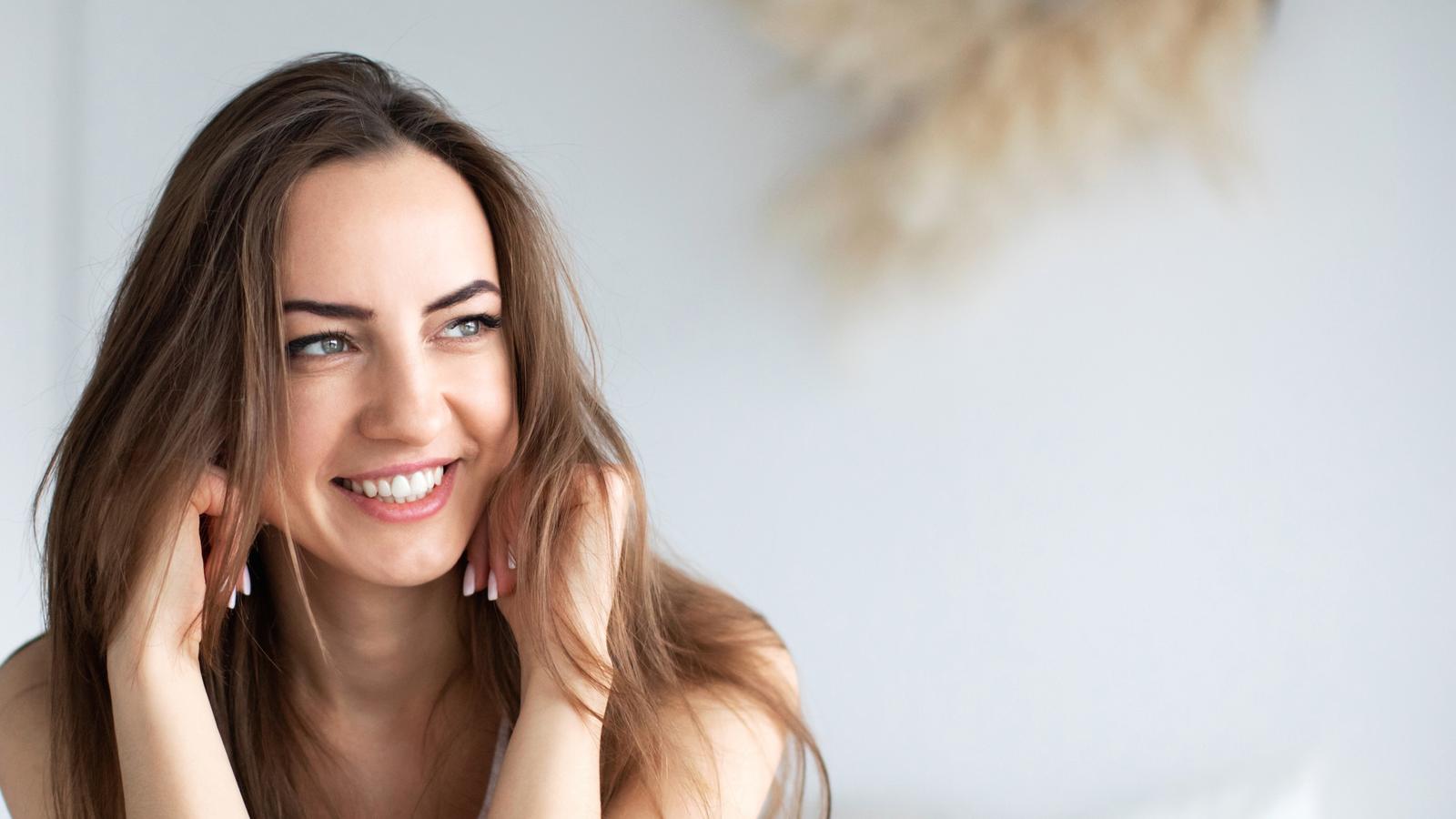 Cosmetic surgery includes everything from laser hair removal and Botox to breast augmentation and liposuction. We work with you to help determine the right surgical and nonsurgical cosmetic surgery procedures for you based on your unique needs. 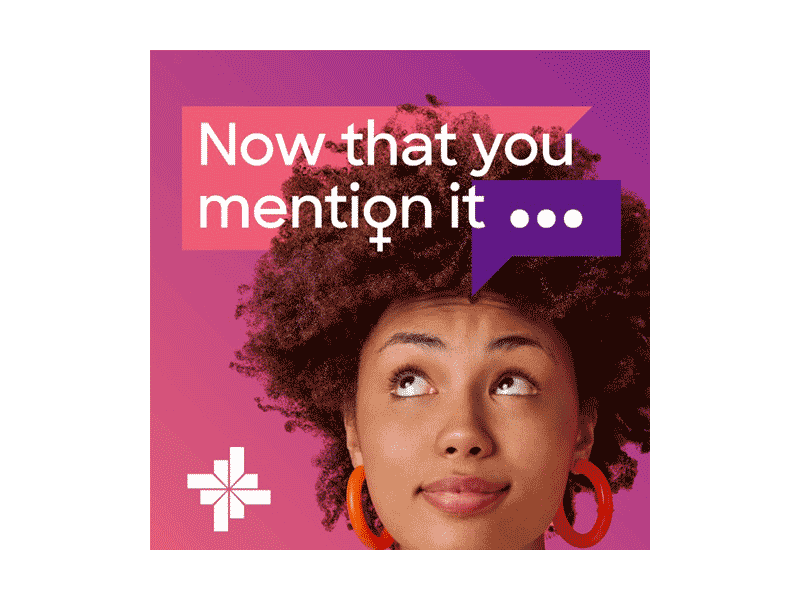 Now that you mention it

In this podcast, we leave no women's wellness topic unturned.

Because when it comes to your health, it's worth mentioning.

Expert advice from our blog

Scrubbing In® is a place where hands-on healthcare discussions are happening every day with the people whose own hands are on the front lines of patient care—the doctors, nurses and medical staff who are saving lives and advancing medicine.

Female pelvic pain: is it endometriosis?

Let’s face it—pain is subjective and therefore, difficult to quantify. When experiencing female pelvic pain, many women find it challenging to figure out what is causing their pain and why. Is it indicative of a pathologic process like endometriosis or simply part of a normal process like menstruation?

5 questions to ask your OBGYN about childbirth

Having a baby is unlike any other experience—there is so much joy, emotion, excitement and anticipation built into a delivery. No two experiences are the same, and many women even have different experiences with each delivery. While we cannot completely prepare for what lies ahead during childbirth, knowledge and awareness are essential to embracing this life-changing experience head on.

5 questions for your obstetrician

If you’re pregnant and preparing for your baby’s grand arrival, it’s probably safe to say that a COVID-19 pandemic was not part of the birth plan. As global fears around the virus continue, you may be feeling an extra layer of stress about how this will impact your delivery — are you at risk?

Learn more about pregnancy and COVID-19

How to cope with the emotional stress of infertility

The joy of pursuing pregnancy can quickly morph into frustration, as the days turn into weeks and months of waiting and hoping. You may be ready to make that leap into parenthood—but your body might not be.

Heavy periods and what you can do about it

For many, these few days out of the month are nothing more than a tolerable nuisance. But many other women, however, experience heavy menstrual flow that can be debilitating.

Learn about help for a heavy flow

Is birth control right for you? Understand your options

Have you been thinking about getting on birth control, switching birth control methods or want to know if it might be a viable treatment option for your symptoms?

Learn about your birth control options

How to recognize the signs of postpartum depression

It’s time we talk openly about a condition that affects more women than you might realize—postpartum depression.

5 things every woman should know about cervical cancer and HPV

What to know about cervical cancer and HPV